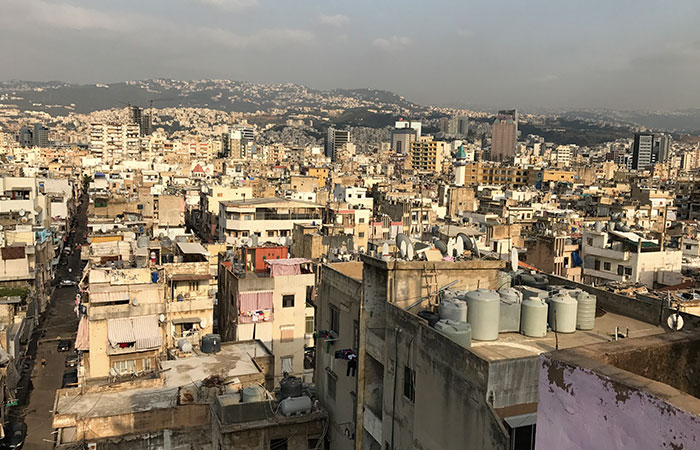 I wanted to tell you all about an opportunity I had recently to go to the middle east and observe the Syrian Refugee Crisis first hand. In July, four other Pastors from Citylight Churches and I went to Lebanon, which is a small country about the size of Connecticut which is bordered by Syria, Israel, and the Mediterranean Sea. An organization called World Vision invited me and several other pastors on the trip, and generously funded the trip as well. While we were in Lebanon we got to see the work that World Vision is currently doing with the almost 2 Million Syrian Refugees who have fled to Lebanon. I would like to tell you a few things that I saw, and a few takeaway’s as well. 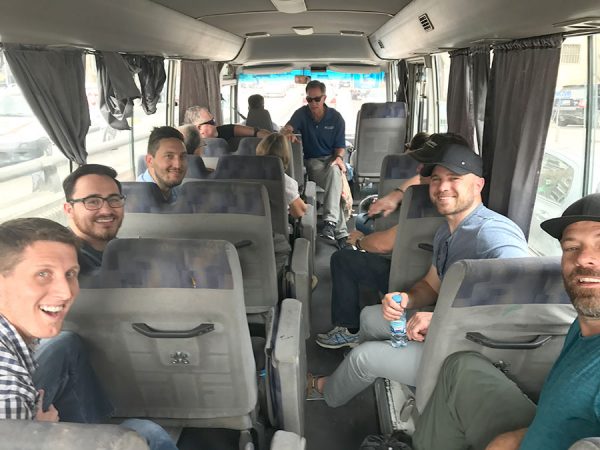 We were only in Lebanon for less than a week, but we saw a ton. I was able to tour a good portion of the country and visit many different places and see the many ways that World Vision is supporting the refugees. We toured several early childhood development centers where the teachers were trained for trauma based teaching and support for the young children. We toured an informal tent settlement where we witnessed a parenting class for parents in the settlement. Domestic Violence is high among refugees with the stressful environments they live in, and these classes are aimed at building coping and parenting skills among the families. This class was well attended and the parents participated enthusiastically. We went to a community center under construction in one of the poorest and most diverse areas of Beirut, where hundreds of thousands of refugees have settled. This Community Center, run by Youth for Christ and supported by World Vision desires to change the segregated and hostile nature of the neighborhood by teaching Christ’s love to the youth that they may grow to love their neighbors who are different than them. We met with several Lebanese World Vision staff to hear first-hand the innovative ways they are meeting the needs of and empowering the refugees in the most extreme of circumstances. 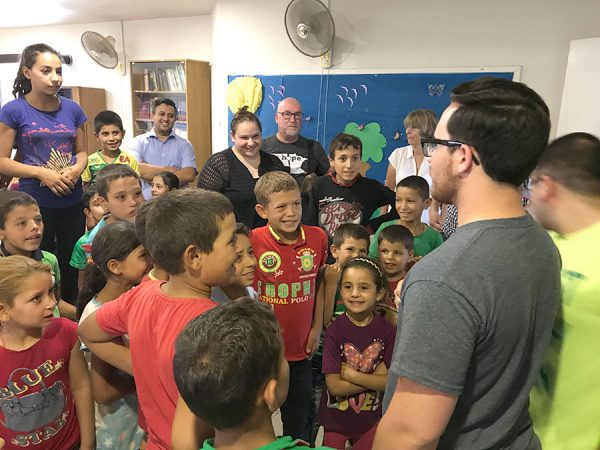 The first thing that really impacted me about this trip and the crisis there is the vast nature of the crisis. Lebanon itself was not a very stable, healthy country before the Syrian Civil War. Many of the country’s 4 million people lived in poverty and the country was still recovering from a civil war in the 1990’s and Syrian occupation up until 2005. Now that 2 million refugees have flooded into the country, you can imagine the instability and poverty that is present in the country itself. However, despite the scale, the personal nature of the crisis also struck me. On the first day we were visiting an early childhood center and there was a little girl there who looked strikingly like one of my daughters. Her height, build, even down to her mannerisms when she got excited reminded me of my 6 year old daughter. If this girl had blonde hair, she would have been my daughter. The next day, I met a 35 year old man (I am also 35) who looked as if he was 55 because of the stressful nature of his life. This man was a landowner and business man in his hometown in Syria. He told a story of how ISIS had come into his town and murdered 20-30 people in the town square right in front of him as he watched from the Mosque. He was able to escape with his family from the town only to get locked up in a rebel camp for about a month. After escaping this terrible camp, he walked with his family in the mountains for about a month before reaching this settlement in Lebanon where I met him. When I met him, he had been in the settlement about 2 weeks. As he was relaying this story I couldn’t help thinking “this man is me, his family is my family. I could just as easily be in his shoes as he could be in mine” I know it is cliché to say “these people are real!” like they weren’t before I visited or something, but the reality of the crisis is what smacked me in the face on this trip. These are real people with real families who had no desire or intention of leaving their country. 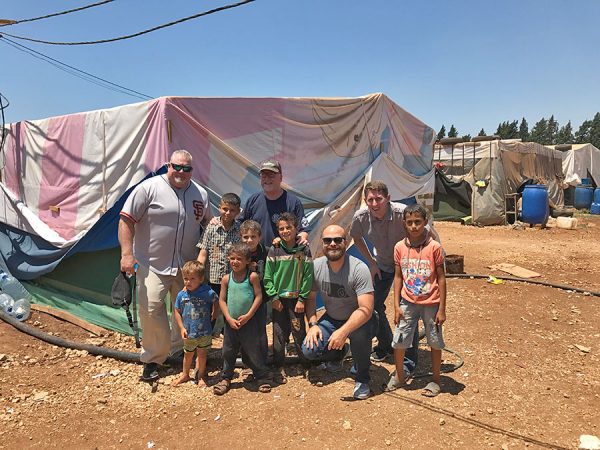 Secondarily, one of the big takeaways I had from this trip is that World Vision is doing an incredible job meeting the physical needs of the refugees, as much of an uphill battle that is. They are an amazing organization that does incredible work providing aide. For example, one of the informal tent settlements had suffered a catastrophic fire about 2 weeks before we arrived. World Vision had already worked with the refugees to rebuild the structures of the settlements and get water and sanitation flowing again…in less than 2 weeks! This was no small task! World Vision and their staff are truly World Class when it comes to aide and are doing some extremely innovative things in Lebanon. If you give to organizations who provide physical aide to those in need across the world, I would highly recommend World Vision.

Overall, the trip opened my eyes to the reality of the Syrian refugee crisis, but also the opportunity to not only show the love of Christ through providing for physical needs, but also an opportunity to share the good news of Christ with a people who generally have not had the opportunity to hear about the grace that Jesus offers. My hope is that we as a church can find a way to step into this crisis and take the gospel, both in word and deed, to this people and this area. If you have any questions, thoughts, or idea, I would love to talk with you and share more details about the trip, the area, and the crisis.