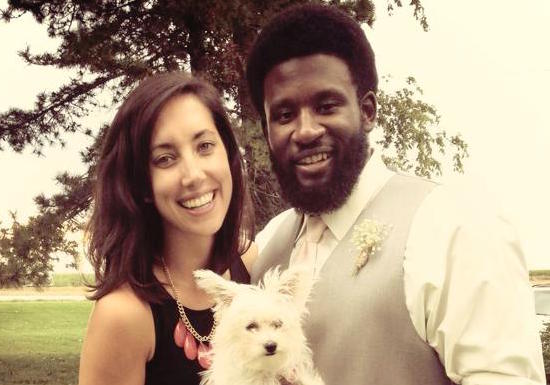 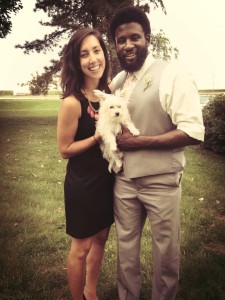 Hey Citylight family, I want to introduce you to our newest CitylightU Intern, Richard Daniel!

Richard grew up in Omaha. He was raised in a single parent family and sporadically attended church while in high school. Richard is quick to confess that during this season of his life, his real God was football. Richard recently shared with me that he didn’t go to college to get an education, but simply to play football. Richard just wanted to play in the NFL and “make it”.

But God broke into Richard’s story when he showed up at Wayne State College. He ended up meeting a number of guys who loved Jesus, but also cared about him. Soon after, I met Richard and invited him to join me on a summer mission trip to South Africa. It was on that mission trip that Richard realized his deep need for Jesus and became a Christian!

That next fall Richard returned to campus and realized that football makes a bad God, but could be a great means to make Christ known. At Wayne State, Richard became an All-American football player and the captain of the team and started to use his influence on campus to tell students about the greater God of his life – Jesus.

After graduating from Wayne State, Richard has played semi-pro football while working full time with a college ministry at Wayne State. He also got married to his wife Kayla and got a very small dog named Ollie.

Why we are excited to have Richard on the team?

Richard will be working directly with CitylightU to invest in college students. Richard loves Jesus and his character is worth imitating. He is a godly man who loves his wife Kayla well and has a passion to see students meet the same Jesus that has changed his life!

Richard is currently raising his finical support and will be joining our team on June 1. To contact Richard you can find him on Facebook or Email him at richard@citylightomaha.org.