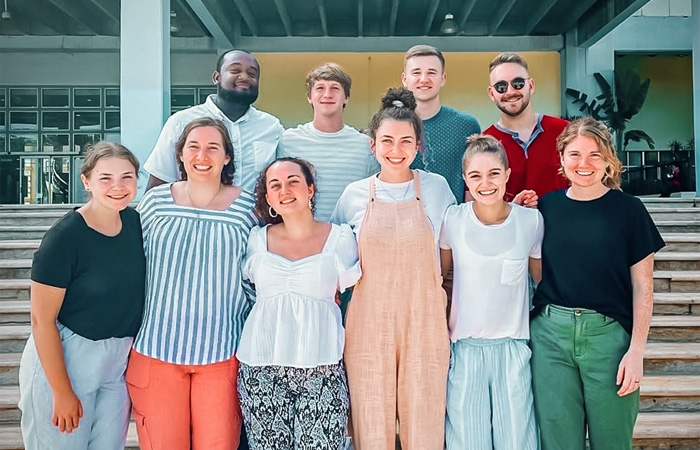 A passionate Salt Company leader, Caitlynn Rasco, was a recent participant in a two-week mission trip to the Dominican Republic this past July. Caitlynn described feeling a desire to go on a mission trip:

“Ever since becoming a Christian in high school I wanted to go on a mission. My pastor back home went on several with his wife, so that was really where it started.”

Typically, college students struggle financially, and so raising the funds to go overseas on a trip such as this one can be a daunting task. Caitlynn asserted that she was “really nervous” about asking friends and family for their help.

“It was really scary thinking about not being able to support yourself. I tend to think ‘I need to do this all by myself.’ Support raising taught me to trust the Lord more with things like this. I was most nervous about asking friends and family from back home. I grew up in a self-sufficient farming community in Iowa, but the staff and interns at Citylight were great about reminding us that support raising is inviting people into doing missions with you.”

“The trip’s location changed a few times so I was pretty open-minded about it. It is hard to know what to expect when you don’t know where you are going. Details were pretty sparse which I was actually grateful for because it took some pressure off what we were doing. The main thing I was anxious and worried about was disappointing God by not having anyone be saved while we were there. I put a lot of pressure on myself and was feeling inadequate, like we weren’t going to make a difference while we were there. I quickly learned He does the saving, I just need to be faithful.”

Caitlynn and the team of ten college students and the Salt Company staff partnered with a missionary family that has been part of a college ministry already doing outreach in the DR. Their main method of outreach was through a local coffee shop managed by the college ministry where students could come to study and hang out. The team would engage in community, despite obstacles including the language barrier. 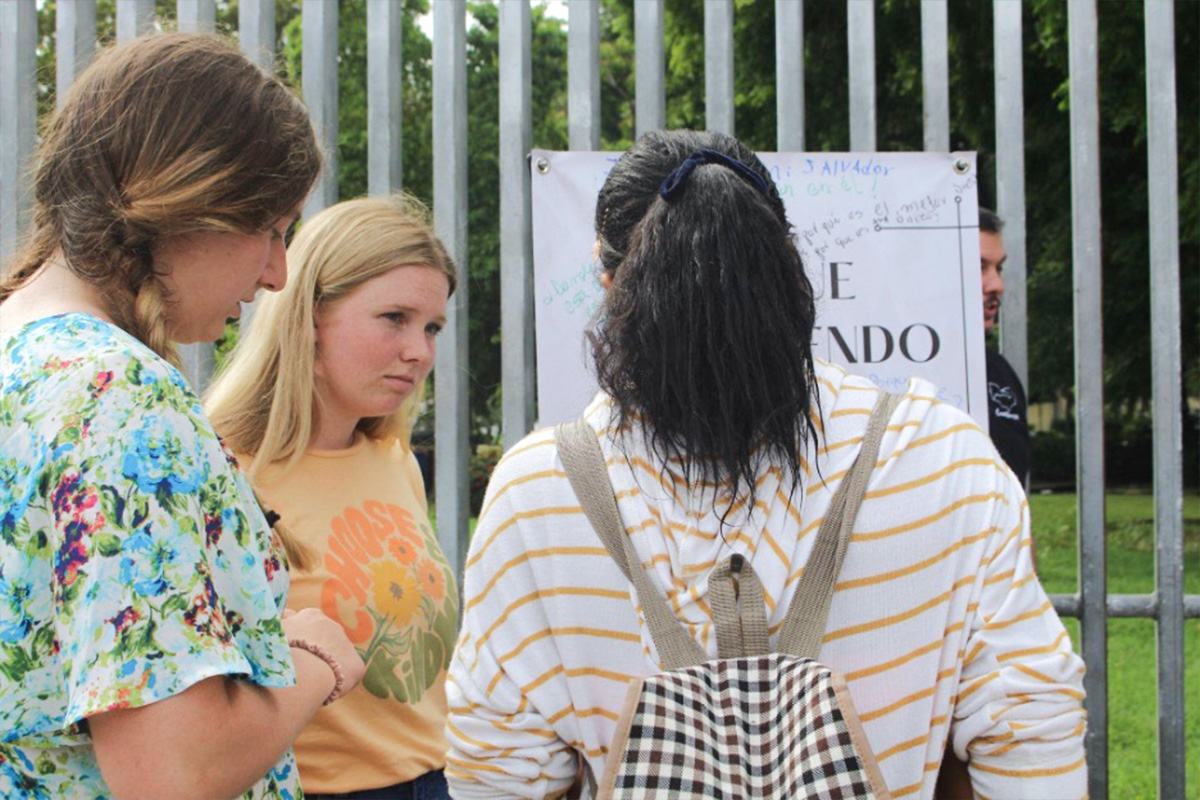 “We would stand on the street corner and ask students if they had questions about Jesus. We learned how to say that in Spanish five minutes before we got there. I was really nervous to step out in general, but then you add in the language barrier and it gets even worse. I saw a girl who was standing alone, who kept looking over at us, but she seemed shy, so I approached her and we had a conversation about Jesus. She told me she had lots of questions about Jesus! I tend to think that I have to do everything, like the pressure is on me, but working as a part of a team over there was impactful. We had been praying for God to give us opportunities and for boldness. I might not have the answers to all of her questions, I might not even speak her language, but I trust God and I rely on Him and the people He put around me. While we were on the trip we had time to wrestle with questions about God that the students were asking us– we got to “dive deep” together. This is what I envision a City Group should be like back home. The language barrier made it impossible to use standard Christian terms, so we had to break down our go-to answers and make the answers we found accessible to everyone. We don’t actually let people ask simple questions in America.” 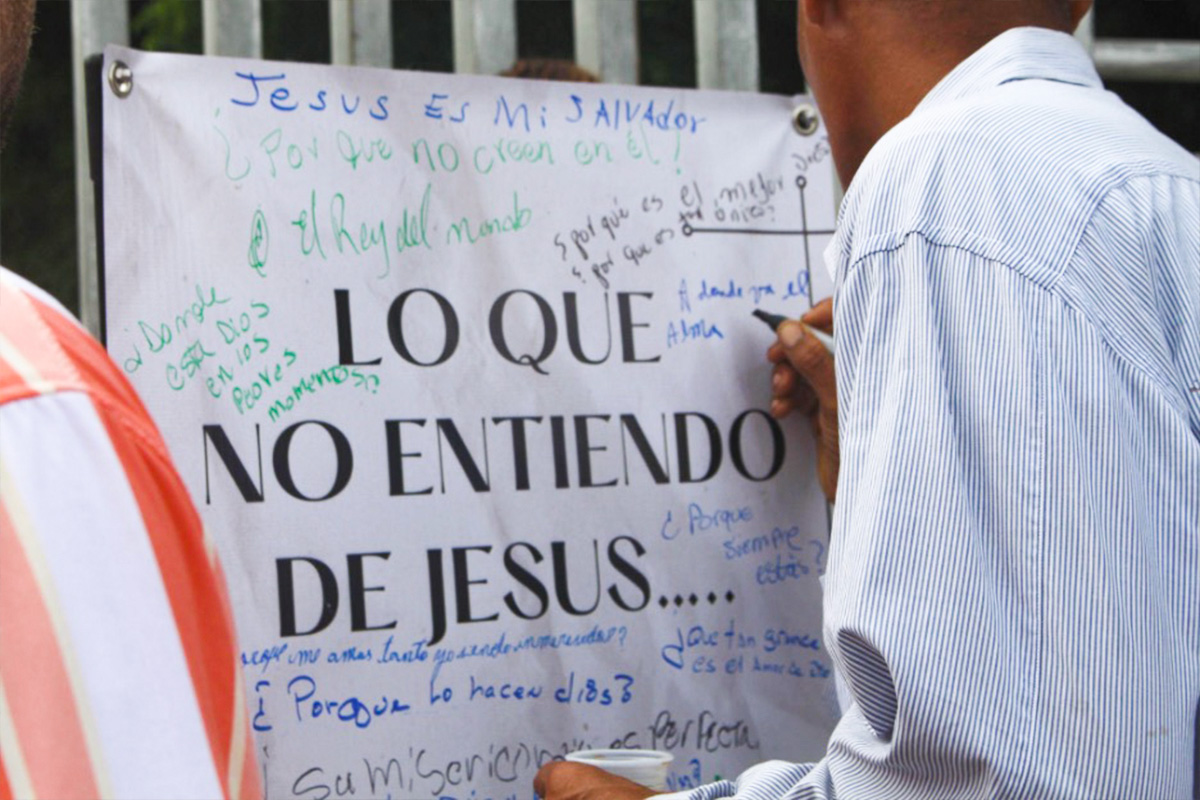 Caitlynn explained how impactful it was to partner with the missionaries already in the DR:

By the end of the trip, the team from Omaha and the team from the DR had grown close. Caitlynn said it was difficult to say goodbye because they truly felt like brothers and sisters in Christ. She reflected on how impactful it was to see missions up close: 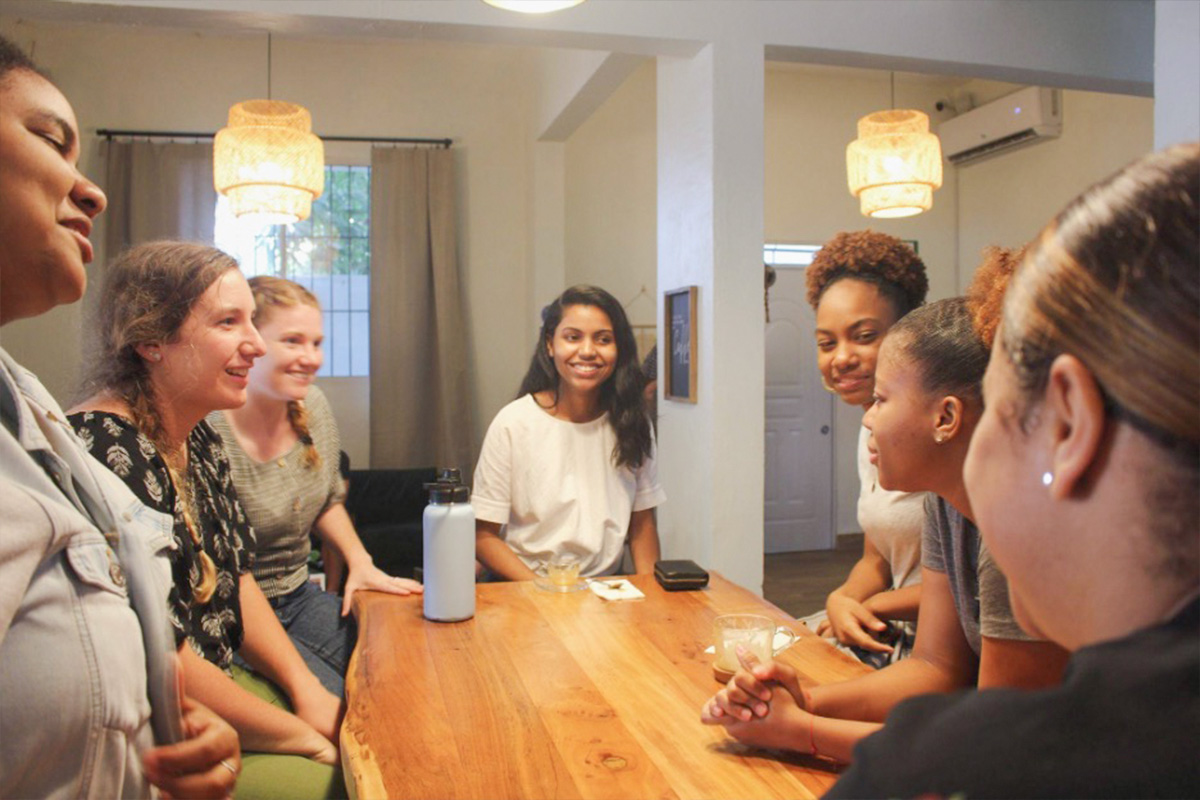 “We really got to see good examples of missionaries giving up their time and attention. Getting to do college ministry there inspired me to come home and run hard during our own college ministry’s ‘Campus Blitz” where we go on campus and invite college students to Salt Company.”

When asked if she has any advice for college students questioning if they should go on a mission trip, Catilynn says,

“They should just do it. I had a lot of fears going into the trip, like ‘I’m not going to have all the answers,’ and you can feel the doubts, but you should still go for it. It’s okay to be afraid. It’s good to be in a place of neediness. It challenges you to rely on God more than you do in your everyday routine.”