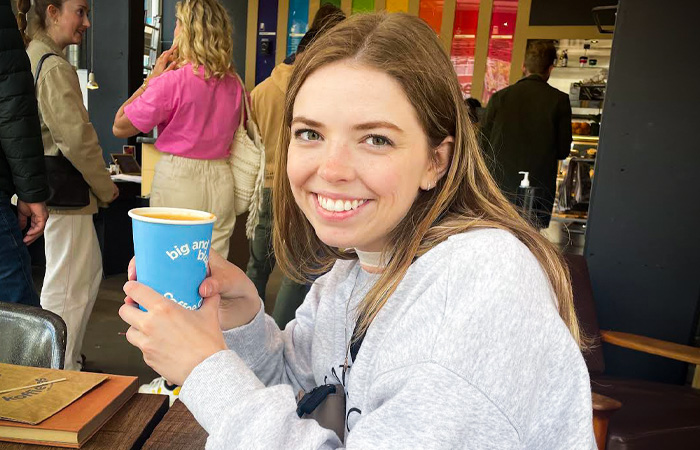 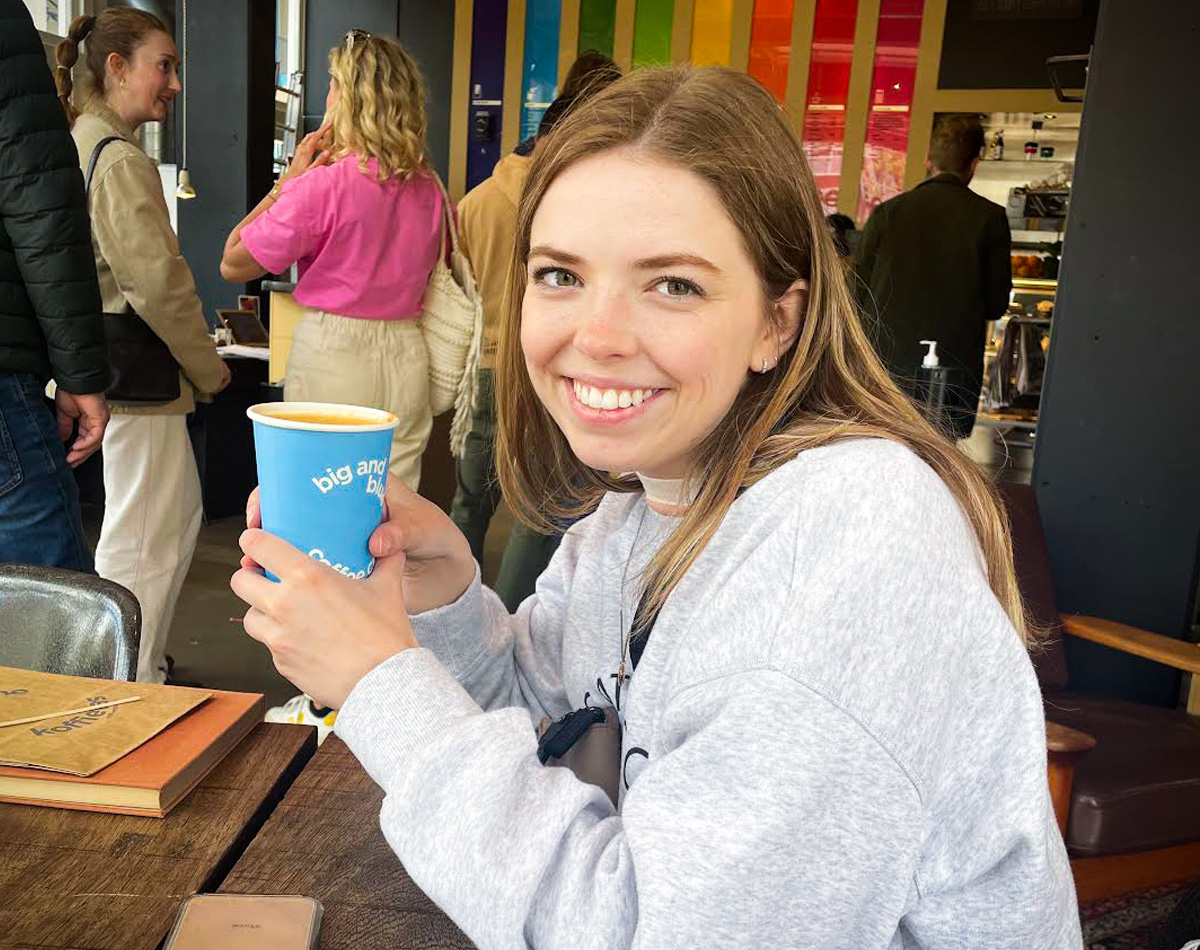 Summertime for college students is a much-anticipated break from school and the stress and worry that comes with it. For recent UNO graduate Makayla Thompson, and several other young adults, this summer was a season of immense growth as they travelled to Berlin for a two-week mission trip. Makayla explains missions as a time to “intentionally fulfill the great commission, outreach to others, and learn about mission as a career.”

This team was one of several mission teams that travelled this past summer with the Salt Company, Citylight’s college group. Makayla’s team partnered with a missionary couple in Berlin to serve with their local church in what was formerly East Berlin. Makayla was extremely thoughtful in preparing for this journey. Before leaving, she took the time to reflect on her personal perspective.

“I brought with me a bias for culturally different systems, church format and worship and its necessity in my mind and understanding of how people’s personal histories effect their receiving the Gospel. For example, I was completely oblivious in what types of words I was using to share the Gospel. I didn’t understand how the history of a nation could affect how people receive the message either as individuals or entire culture.”

Makayla explained how they encountered some individuals who grew up under the USSR in East Berlin. She learned that when the wall came down, western culture was almost expected to be adopted by the East side of the city. Makayla learned from her experience there that the people affected by this drastic life change are not encouraged in the Gospel by capitalism nor western-sounding language such as ‘God is offering a new life for you.’

“We want to tell the Gospel truthfully by using language that does not hinder the message from reaching its audience. For example, when Paul is speaking to Greeks, he brings out the logic and truth of the Gospel by quoting old philosophers instead of scriptures like he does with a Jewish audience. It reaches people a lot more when you take into consideration where they come from.”

Additionally, Makayla grew in her understanding of the importance of living well in non-Christian circles.

“I knew it was important to be a part of your church family, to serve in some way, but I almost took it too far in thinking that I didn’t need to pursue other volunteer opportunities. We should go out and do things for the flourishing of our city and for human dignity. I can volunteer and it’s benefitting my city and it’s Biblical. I was missing that before this trip.”

Getting out into the world is essential. Jesus did this. We can use everyday opportunities outside of the Christian family to bring in new members. This concept made Makayla acutely aware of societal burdens she was previously ignoring as they seemed too complicated and messy.

“We can’t ignore things that are obvious problems. If it makes you uncomfortable, you should probably pay attention to it as a Christian.”

The theme of this mission trip for Makayla seemed to be ‘unexpected wonder.’ No one on the team knew what to expect due to Covid forcing plans to change constantly. This group was initially supposed to go to Thailand. Makayla described feeling a sense of guilt surrounding the changing of plans. All the team members support-raised for months under the assumption that the monetary gifts they received were going towards lending a hand in a poverty-stricken part of the world. Makayla recalls asking God, ‘How are you going to make this trip worth it?’

“I felt bad because I asked so many people for help support raising for Thailand, and now I am going to Europe.” 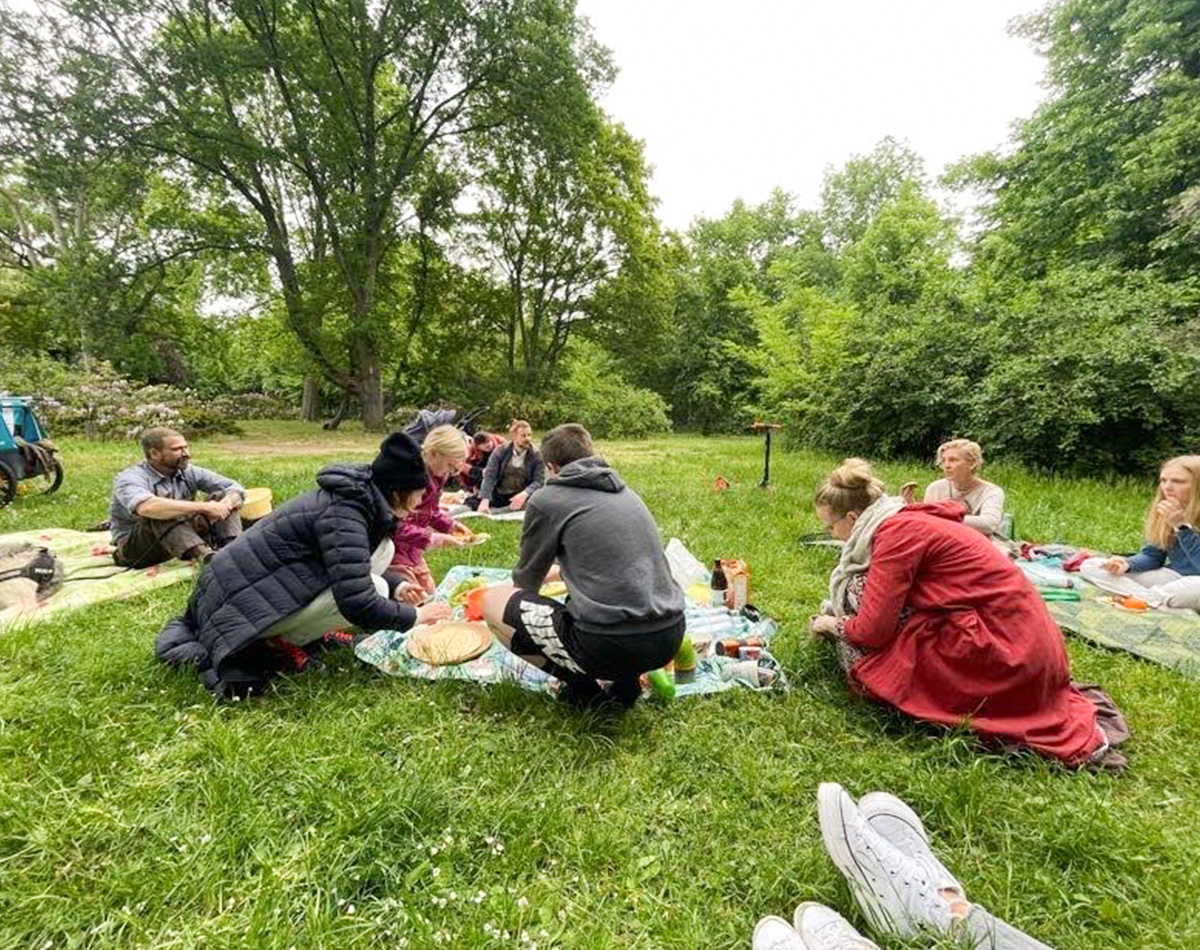 She learned that despite its wealth, Europe is a largely unreached nation. Less than one percent are Christians and Berlin is a post-modern, ‘you-do-you’ culture, as described by Makayla. Due to its unique location and culture, the team gained a different perspective on what success can look like on a mission trip. They continued by sharing the following:

“Prayer is the primary work of God’s people” is a phrase that encompassed the trip for me. We were overvaluing physical, tangible products and looking for ‘proof’ that this trip was worth it and assigning our own value to our experiences. Our thinking of having to produce something to prove something was completely broken down. Often, we wanted microwave results, which is a very American perspective. Also, our experience in Berlin broke down the thought of ‘I have to bring these people to Jesus.’ You must plant the wheat and wait in the seasons where it grows before you can reap that. You cannot view people as targets instead of treasured people of God. We want people to get to certain places so fast. We must remember that mission is more about fellowship, investing, and that it is long-term.”

Overall, Makayla would say that this trip to Berlin was a huge success, not because the team built schools or can say that they saved ‘X’ amount of people, but because they got to be a faithful presence in an unreached city. It was also a success because the team looked to Jesus as the Pioneer and Perfector of their faith to move and work in His people.

“This trip broke barriers of what the work of God seems like to us. The fact that He doesn’t truly need us but instead wants to use us is just incredible.” 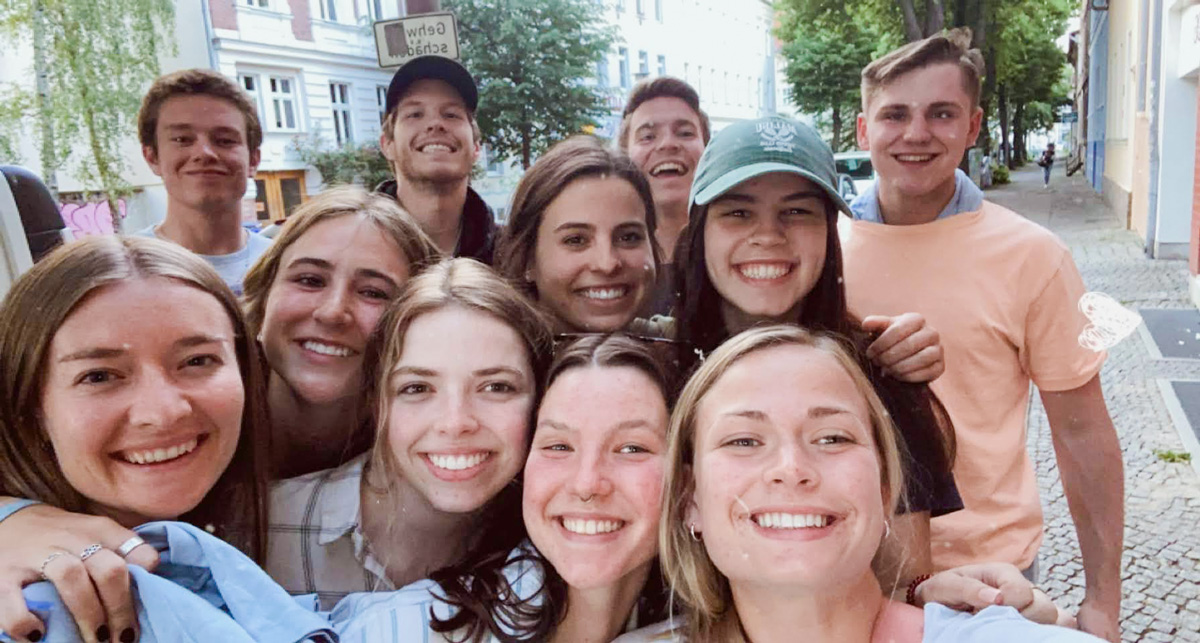 Makayla understands that living on mission is not just on a trip, but here in the every day and right now. There are treasured people around us all.